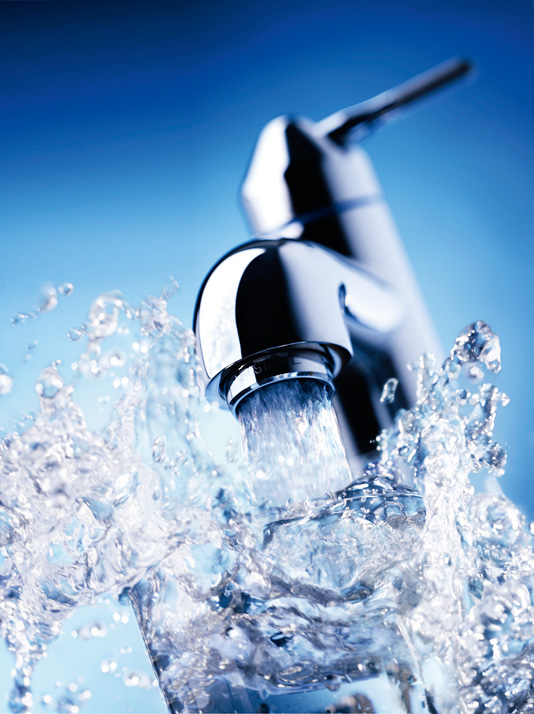 2010 has been a particularly good year for Voltea, whose desalination techniques provide an essential service to those countries in which the firm operates. The firm unveiled its part in a new technique in which so-called green water can be produced. The method cuts down on much of the energy involved in traditional processes of desalination, promising a more efficient and affordable source of the vital element worldwide. The new system can be used on both a domestic and industrial scale. The firm itself was created by Unilever in 2006, specifically to target the desalination market and research therein.