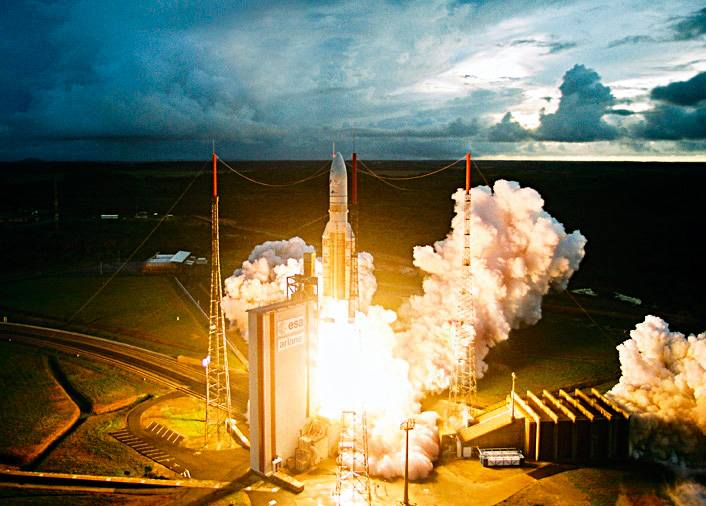 One of the largest and most successful aerospace and defence organisations in the world, over a significant period of time. In 2009 the company made over €10bn in sales, pumping a reported €1.4bn back into research and development. Safran prides itself on several distinct markets: commercial jets, landing gear and wheels, helicopter flight controls and biometric recognition. Employee management is heralded wherever a Safran building is found. Employees are trained from the most basic level, looked after by some of the leading minds in the field. The firm also sponsor several yachting events.