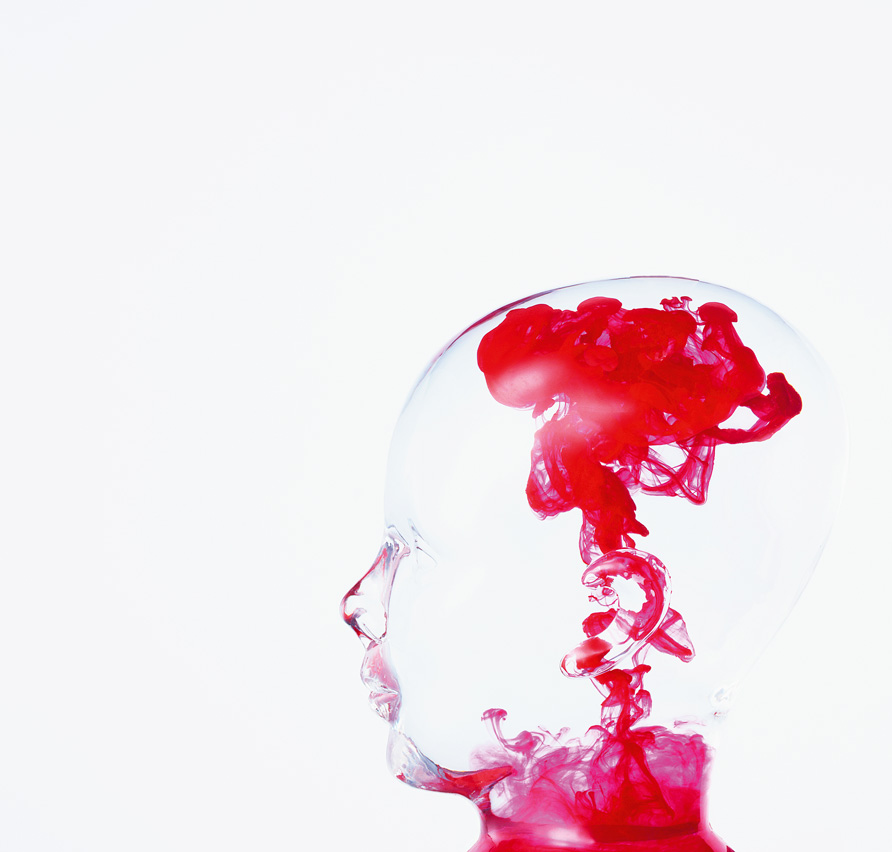 Although separated from the research department at the University of Manchester, the university still holds an interest in the nanomaterial developers.

Working with blue chip and research and development companies around the world, Nanoco is the producer of the goods behind the goods. The company’s speciality is in semiconductors, which are of particular importance to the energy industry.

With significant interest in the use and maintenance of solar conductors, the company foresees a large amount of activity in Africa and the United States. It has also expressed interest in the plasma television industry, a sector worth an estimated $1bn by 2012.