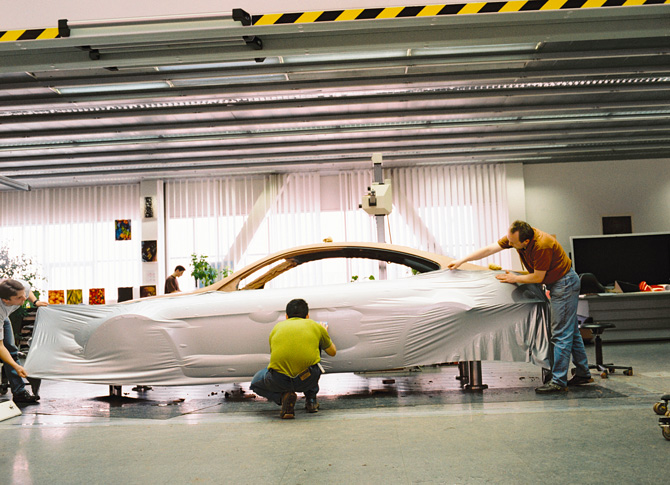 One of the oldest and most popular of the luxury automotive brands. Founded in 1916, BMW has continued to prosper and expand in many directions, becoming a symbol of prosperity among the middle and upper classes in the western world. The firm has always striven toward being the most prolific and impressive performer in all its classes. In recent years the famous logo has been attached to larger family vehicles (such as the new-to-2010 BMW X3) whose popularity is evidenced in their high visibility in both urban and rural pastures.