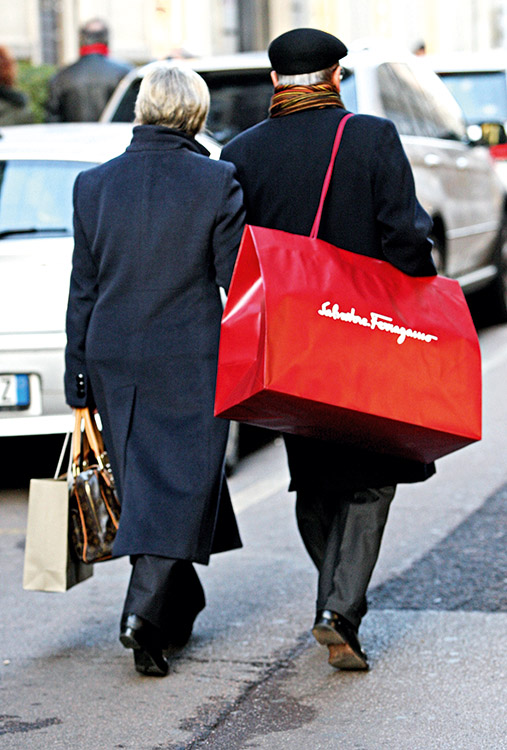 Innovative to its core, the Italian luxury goods firm has seemingly always done their utmost to supply this niche market with eclectic and superior products on a regular basis shaping the fashion industry.
Constructing an image to promote its standards, the company is synonymous with icons such as Audrey Hepburn, Andy Warhol and Princess Diana. The company has been successful in its bids to create a modern fashion narrative, and corner that market. Recently, Salvatore has further expanded into eastern markets, opening offices in Japan and elsewhere in Asia, which have thus far been considered hugely successful in generating and maintaining capital and market growth.