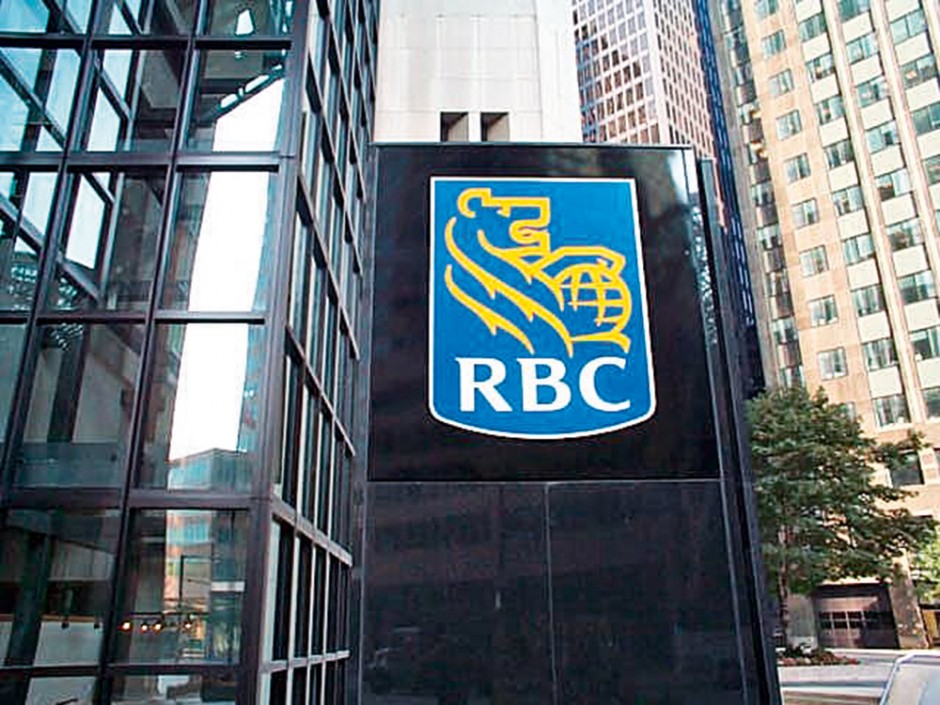 The Merchant’s Bank of Halifax, formed in 1864 as a small financial institution, later rebranded to Royal Bank of Canada and soon became Canada’s largest bank. Over time it has prospered, ultimately becoming a globally recognised outfit. The bank has amassed a total 18 million personal and business clients throughout North America, and half a century of other host nations. The bank has recently been identified as a market leader in restructuring with regards to climate change. As one of 15 companies in the Canadian Carbon Disclosure Leadership Index the company has recently made environmental issues a top priority.