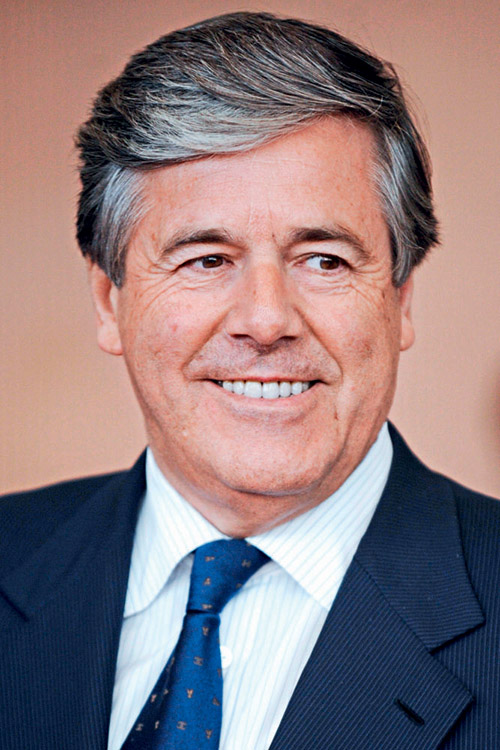 Sitting on the board at Deutsche bank since 2002, Ackermann was promoted to CEO just four years later. Although the sector has taken something of a pummelling since his inauguration, the Swiss banker has steadied the ship for his firm, pulling it through a string of potentially catastrophic ordeals. Without his personal touch, many believe Deutsche could have gone under. On top of these feats, the rest of Ackermann’s CV mkes impressive reading: Second Deputy Chairman, Siemens; Non-Executive Director at Shell; Professor of Finance at LSE; and Colonel in the Swiss army. His renowned banking-heavy business model is recognised worldwide.