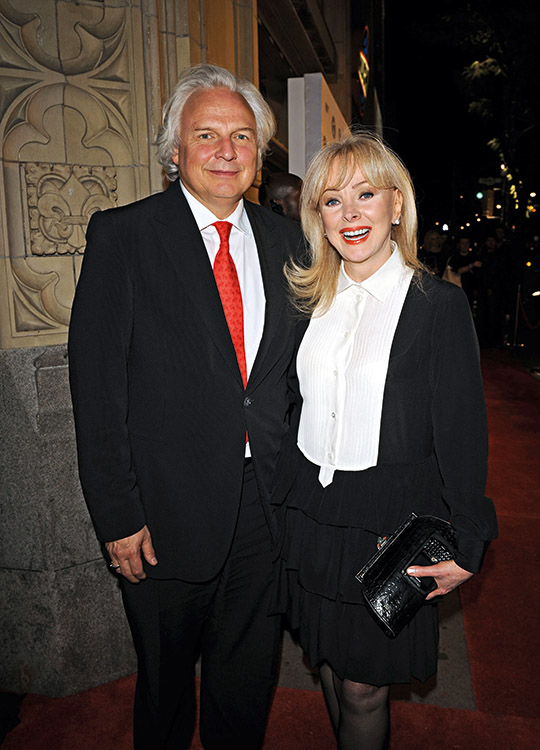 A real industry leader who earned his stripes coming up through the ranks over a long and prestigious career. Beginning his working life as a producer, Fecan moved on to become station manager, development executive, and vice president of creative affairs at NBC. In the mid-nineties, he became president and CEO of Baton Broadcasting, which at the time had a small share in CTV as well as several television channels across Canada. Recognised for his excellent work there, Fecan became president and CEO of CTVglobemedia and CEO of CTV Inc. He is currently pioneering domestic television content with Canadian regulators.