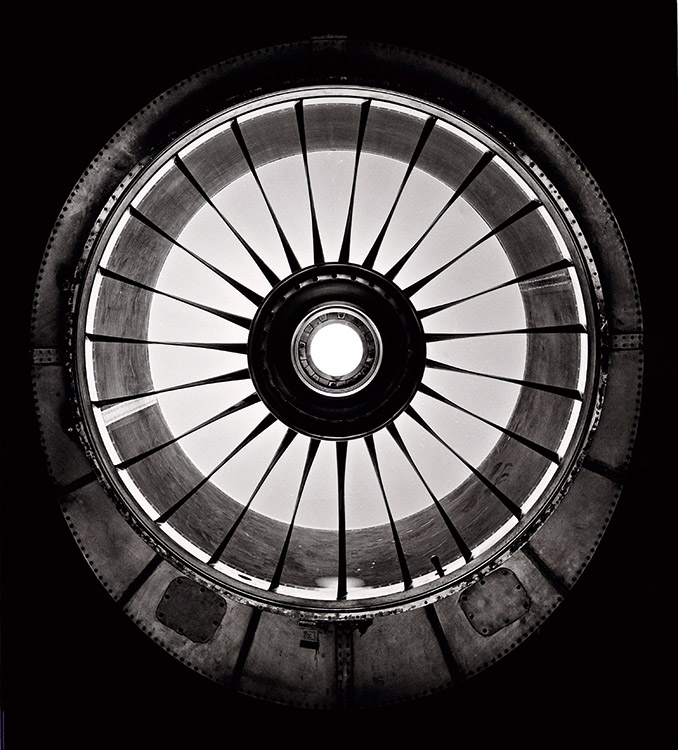 A company that has time and again proved itself to merit a place on the frontline of innovation, Goodrich’s longstanding traditional set-up is a proven vindicator of alternative business models. Although sticking to its roots, in recent times the firm has shown itself capable of expanding into drastically new ventures: toward the end of 2009, Goodrich signed up to an agreement with the Rolls Royce Group to form Rolls Royce Goodrich Engine Control Systems which will soon become a fully operational arm of the parent organisation. It also announced an increase of dividends around the time of this monumental agreement.