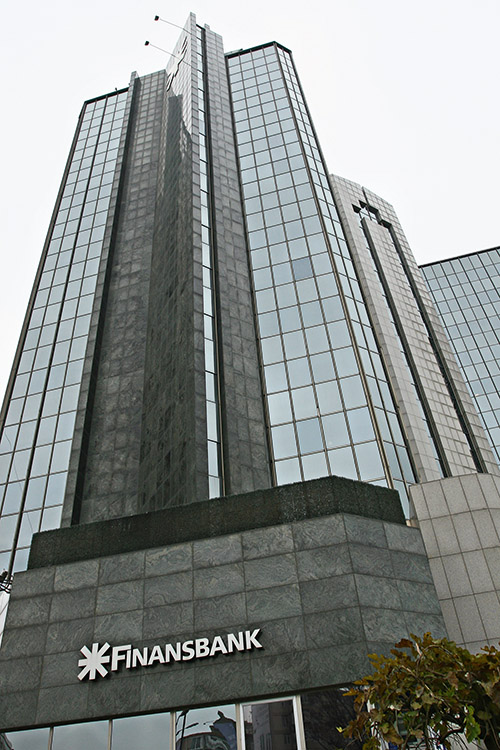 The fifth largest private  Turkish bank in terms of assets, Finansbank has been constantly plotting an upward curve on its growth chart since 1987 when it was founded. It’s a major league player today with its 461 branches and more than 10,000 employees. Despite its young age Finansbank sets the standards of leadership and success in the Turkish banking sector. It recorded $421m net income at the end of the third quarter of 2009, more than doubling its profits compared to the same period in 2008. The bank’s capital adequacy ratio was at a strong 17.8 percent at September 30, 2009.