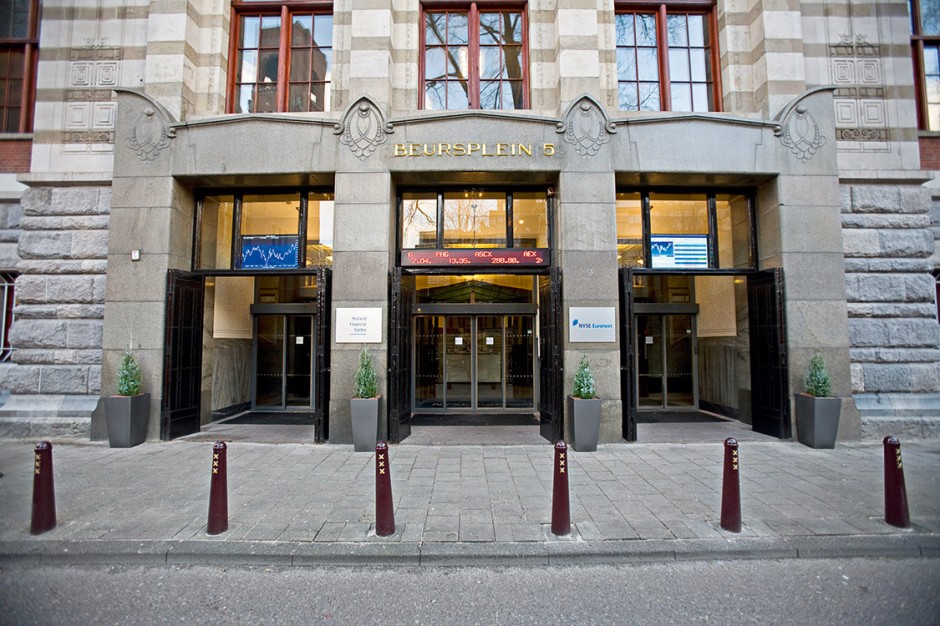 Part of the NYSE Group, Euronext’s position as the fifth largest exchange on the planet was confirmed over recent months due to the large number of trades going through the Paris based outfit. Mainly working within equities and derivatives markets, the exchange also provides clearing and various information services, all of which totalled market capitalisation of a reported $2.9trn at the end of January 2006. The exchange’s place in this list is founded on its ability to supersede its many competitors over the last twelve months, providing a clear and efficient service to buyers and sellers over a turbulent period.